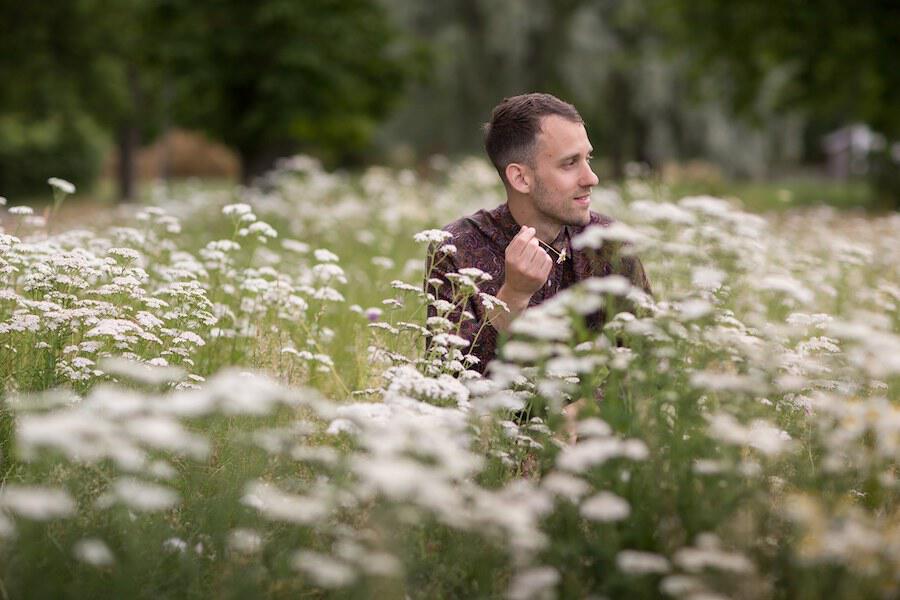 “Feeling bright, feeling so bright into the night”

He has sung about love, nature, heartbreak, immigration, and now Plàsi is eventually showing his… “bright” side. The Swedish – Greek singer – songwriter is releasing his anticipated second EP this fall through Nettwerk Music Group and he is promoting it with the release of his new song “Bright“. It’s the second single coming off the EP, after the folk ballad Mystery a couple of months ago.

“Bright” is – without a doubt – Mikael’s sunniest single so far. Here he is singing about the charm of feeling bright no matter what, enjoying every moment in its lightest version. Soft vocals and minimal but delightful production make “Bright” a great first taste of Plàsi’s upcoming EP, called “Mystery“.

However, this new single is not the only reason for the Swedish – Greek singer to be happy. Plàsi has announced his first headline tour right after the release of the EP. The “Mystery Tour” starts on 27th of November in London and ends on 9th of December in Amsterdam. Austria, Germany and Czech Republic are among his stops.

And take a look at his first headline tour stops: 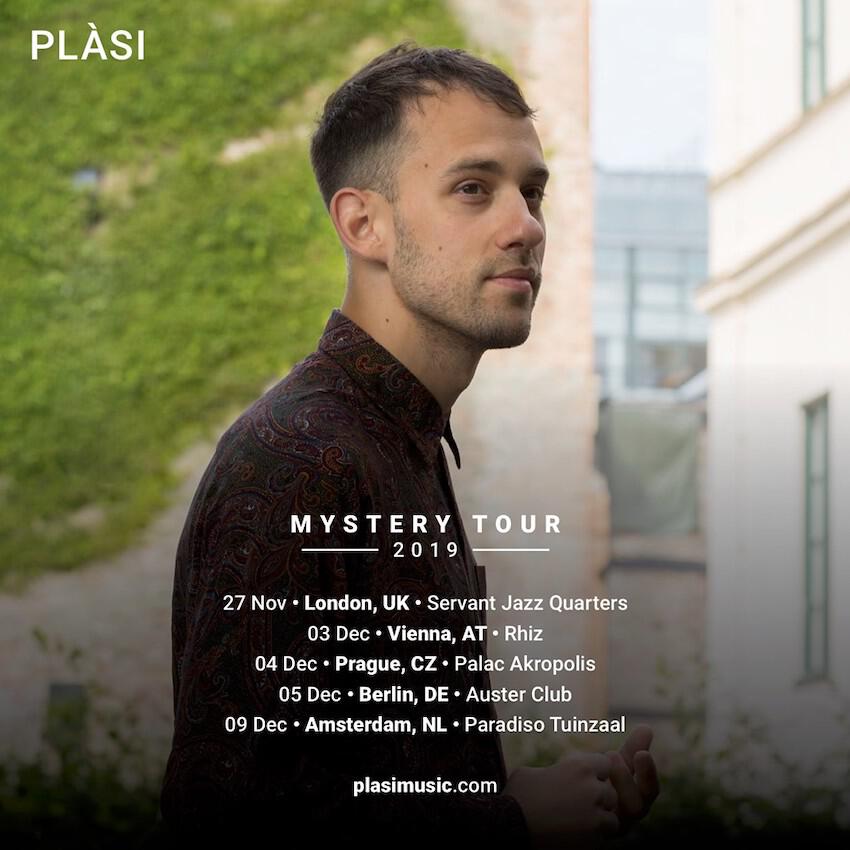 Artwork of “Bright” by: Olof Grind