Madrugada broke their “Industrial Silence” and awakened our electrified adolescence

When Madrugada’s reunion was announced last winter, 20 years after “Industrial Silence” was released, the first thought that came in mind was “book tickets to Norway”. Apparently, their two announced live shows in Oslo were declared “sold-out”, before crack of dawn, so there wasn’t even a slim chance of making it to the Norwegian capital. Days later, their European Tour was announced.

A couple of months later, Sivert Høyem and his all-time pals, set our teenage nostalgia and electrified memories on fire. From Vocal to Valley of Deception, with which the band concluded their appearence in Thessaloniki, most of the album’s songs were performed, including Strange Colour Blue, Salt and Sirens.

Robert Burås’ absence was perceptible, not as much in performance terms – Cato Thomassen was flawless – as in an emotional manner, which felt pretty tangible when, in between tracks,  the Norwegian frontman shared how “Industrial Silence” was shaped.

“The first song that we wrote and felt totally ours, was Electric – it felt different than what we had already written, and did not remind us of any of our influences. That night, we stayed awake, practicing our song, ’till the morning. To me, this is “Industrial Silence” – 4 boys playing their song incessantly, right above the silence of the freeway.”

Fiery and subtly affective, Sivert Høyem conquered the stage of the Arena and occupied it almost effortlessly, with neither fear, nor promises, unguardedly. He stepped on, letting his bass, piercing voice, flow, sometimes languorously and then vehemently, reaching towards more of a ripe – still robust – version of his 23-yeard-old self. He did give us a warning though – “It might get loud. And emotional”.

And it turned out to be, both. In the small pauses in between songs, that dragged the audience from noir limerence to subliminal jolts, lied moments of genuine gratitude for their substantial reunion. This, the soulfullness and the dynamics of their reunification, has actually been the greatest challange Madrugada had to face in Greece – a country that expressed deep fondness and support towards the nordic band. The stakes were high: they’d either rise and exceed the levels of the podium we have placed them on, or they’d fall as a crooked, forged rebirth.

Even if nobody actually had any doubt they’d pass with flying colours, it was still, somehow a valid fear due to their 11-year hiatus but fortunately, Madrugada are alive and kicking. Livelier and more sincere than ever, this is no accident. Formed by their experiences, they embody a craft made of their ol’ time youthful agility and creativity, along with distinct empathy. They easily epitomize what Brian Molko had in mind when he wrote “blessed with lucky sevens, and a voice that made me cry“.

That’s pretty much what took place during their performance at Paok Arena in Thessaloniki. The band’s energy proved it’s alive – it ripped the amniotic sac of its’ rebirth and cried existence in front of the Greek audience for the first time in 11 years. This performance will easily be remembered – these Kids were actually on High Street, and we all sinked in a general state of euphoria, as if we were transferred back in 2000.

Untill next time, we will keep replaying the original album – they trained us well, we’re gonna be alright.

And we thank them for that. 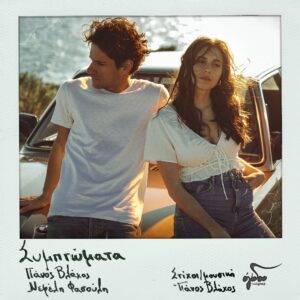 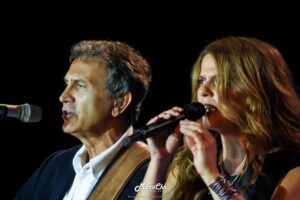 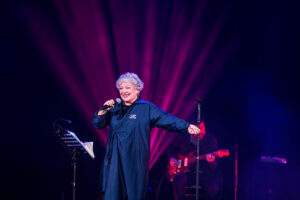 ΠΕΡΙΣΣΟΤΕΡΑ
No more posts to show 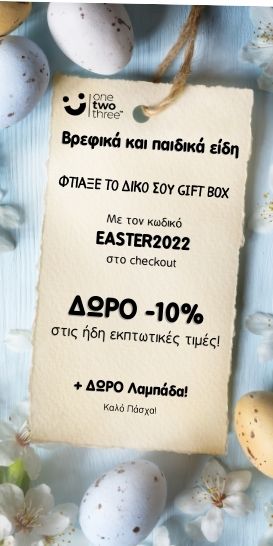 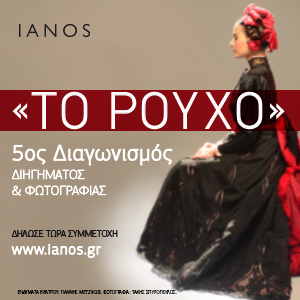 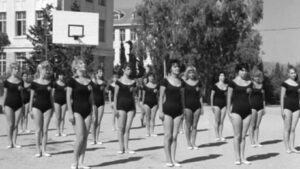 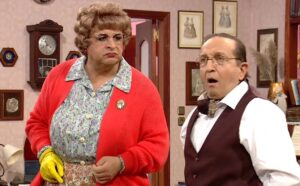 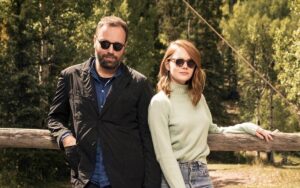 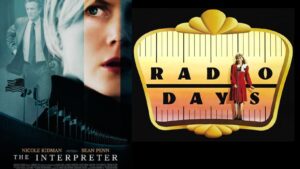 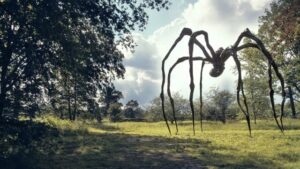