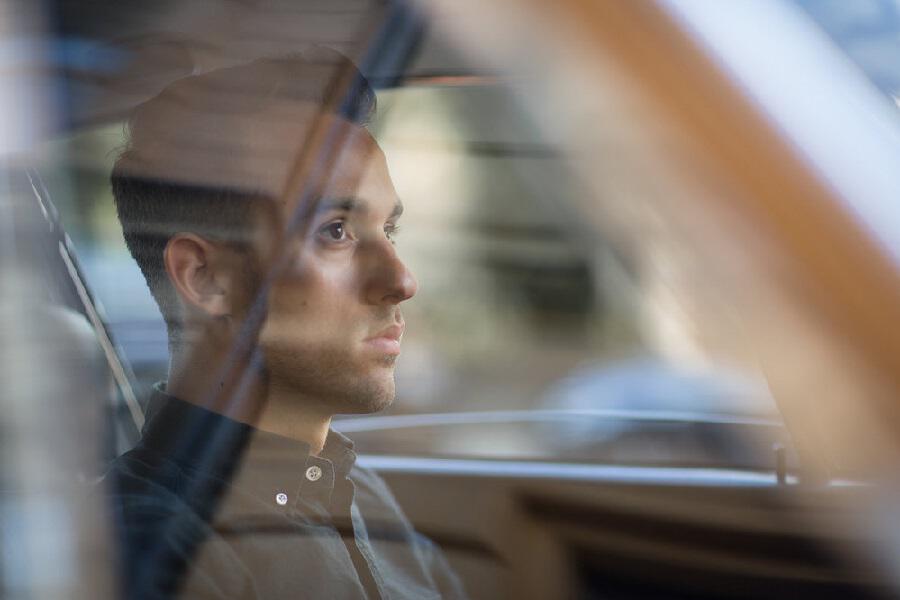 Plàsi: A chat about his debut album, “People”

Nine questions about his nine new recordings off his debut album!

We met Mikael Bitzarakis almost two years ago, when he introduced himself to us as Plàsi. He is a Swedish – Greek singer and songwriter who was born in Crete and was raised in Sweden. Plàsi is known for his slow-tempo stripped recordings and his acoustic ballads with deep and meaningful lyrics that have something to say about the world we live in today. In that first interview, we had discussed about his artistic name, his inspirations, the Greek music, digital technology and of course his career goals. And now, after two years we have the chance to chat about his biggest accomplishment so far, which is the release of his debut album, entitled “People”. This record includes nine new original songs, written by himself, which still characterize him and his music. In this little chat, Plàsi explains the album title, the main message of his “first child” and he describes us the stories behind it, as well as the most important things of the recording process.

Alexis Tsonis (Lavart) – Hello Plàsi! To begin with, why did you choose the title “People” for your debut album?

Plàsi – It goes in line both with the specific story of the lead track of the album “People” but can also define whole album in its own way. The single “People” is a sigh to humanity and the unequal world we have managed to create, while the album itself goes into more personal stories that touch feelings I think many people can relate to.

Alexis Tsonis (Lavart) – What does it mean for you to finally release your first complete album?

Plàsi – A lot. I chose to release the songs in a slightly different way than the traditional industry model, by releasing all songs as individual singles and then putting them together to an album. I thought this was more in line with how many people discover music today (song by song), but forced me and my current listeners to be patient in almost a year from the first single to the complete album. The most special thing about this way of releasing was that it made me able to really put in my soul into every single production since I could work on them over time. I’m not sure I would ever release something in the exact way again, so it feels extra special to have done this and have the whole album out.

Alexis Tsonis (Lavart) – What is the most important story you want to share while recording “People”?

Plàsi – I want us people to look outside ourselves and listen more to each other’s problems. I have a fear that we are moving in the opposite direction, which is why I try to raise this topic. However, I also want us to dare to look deeper into ourselves and be honest with our own dilemmas. Looking around me and on myself it feels like we focus a lot on the surface, which almost build up a fear to look beneath it sometimes. In the album I try to be honest about my feelings of things inside me but also of the world around me, which I hope more people can be inspired to do. 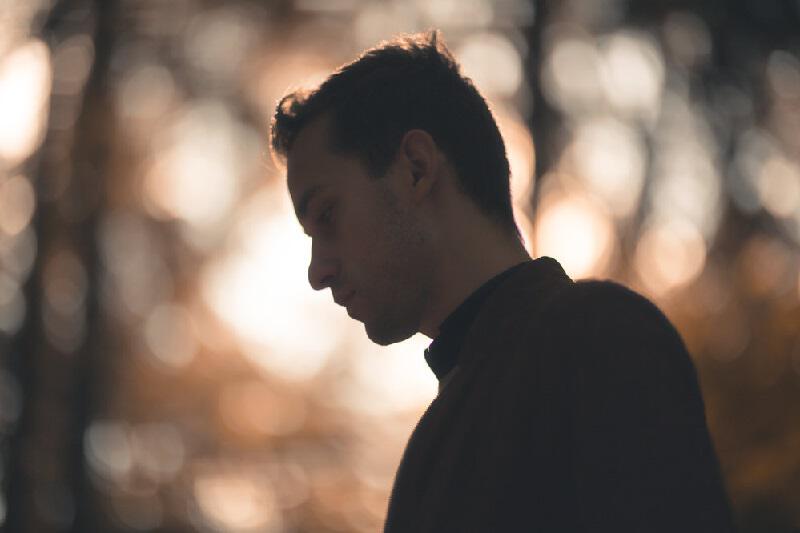 Alexis Tsonis (Lavart) – What is your most special song in it?

Plàsi – That’s hard to say. Every song really means something different for me and has its own story. So I’m afraid I can’t pick one!

Alexis Tsonis (Lavart) – I have known from our last discussion that you recorded most of the songs on your own through your laptop. Did you complete the whole process like that?

Plàsi – Yes, I completed the recordings on my own also this time from my laptop, and with even less instruments than in my EP. I wanted to come even closer to the listener and decided to trying to explore the few elements I use even more rather than adding new ones. You can hear in the songs that I experiment more with my own voice and the guitar more than before. 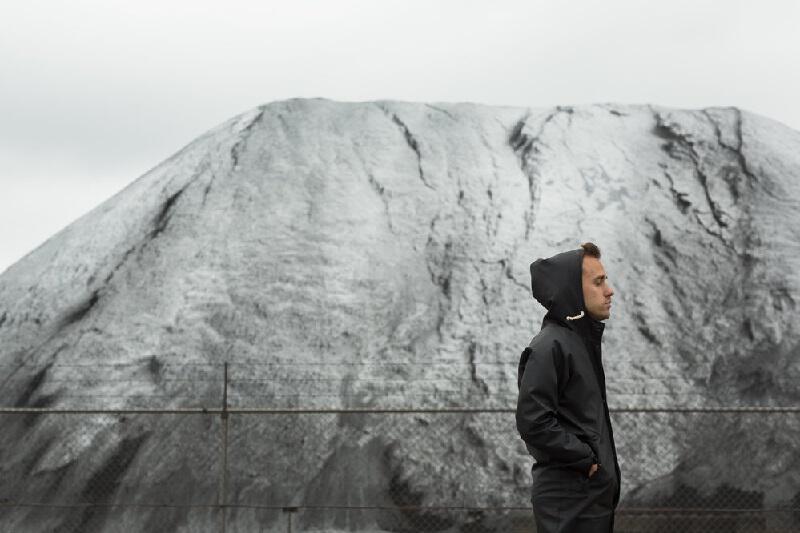 Alexis Tsonis (Lavart) – I remember that you write both the lyrics and the music in your songs. What was your biggest inspiration while writing them?

Plàsi – As I mentioned before some songs take inspiration from things happening around me, while others touches on internal dilemmas. The lead track ‘People’ was triggered by a trip I did to visit a friend living in Brazil at the time. The inequalities between very rich and very poor in Sao Paolo were more obvious than I had ever encountered before, which made me start questioning a lot of humanitarian questions. There are a few moments where you just have to write down something to process your mind, and this was definitely one of those. To take another example track number four on the album, ‘Too Far’, rather touches an internal dilemma that I have of never being able to be surrounded by all people I love at the same time. My family and friends are spread out all over Europe and some even outside of the continent, which is a privilege but also a painful fact at times.

Alexis Tsonis (Lavart) – If you had to choose one main message to send with these 9 recordings, what would it be?

Plàsi – Don’t be afraid to look beneath the surface of yourself and others.

Alexis Tsonis (Lavart) – It is known that you have also roots from Greece. Did that play any role in your music?

Plàsi – For sure. I have spent a lot of time in Crete during my life, where music and dancing is a central part of our family. My father still works as a professional musician down there, and taught me from a young age how to produce things in the studio. Furthermore I think Greek pop music I used to listen to during my childhood, like Michalis Hatzigiannis or Triantafillos, has affected my melody creation somewhere in the back of my mind.

Alexis Tsonis (Lavart) – Do you have any plans for touring Sweden or Europe in general in order to promote “People”?

Plàsi – Yes, that’s for sure the next step! I’m now getting requests to play at some showcase festivals in Europe and might also book a few own concerts during the upcoming fall and winter. Prague and Vienna is already confirmed in the end of September and there is more to come out that is still not official.

Alexis Tsonis (Lavart) – Congratulations on your album. It is a great piece of work.

Plàsi – Thank you very much, Alex.