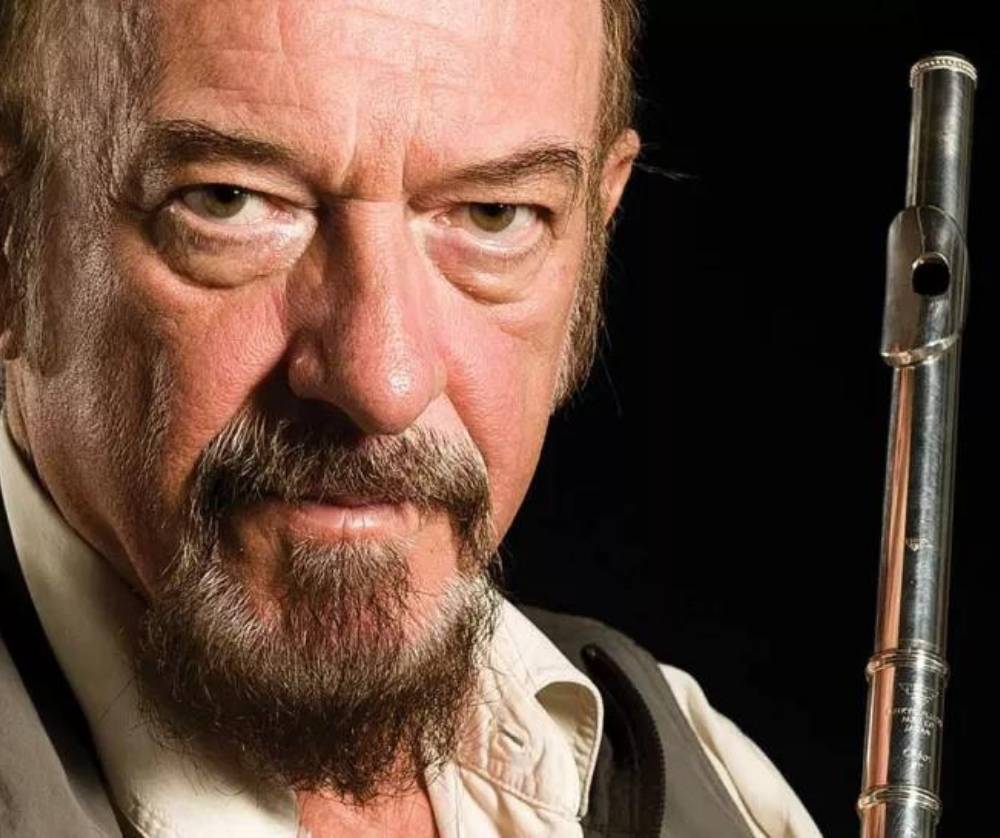 An Interview with Ian Anderson of Jethro Tull on Lavart

Ian Anderson, a real alternative rock legend and leader of Jethro Tull, talks to Lavart in an interview on the occasion of the concert of the group adored by the Greek public in Thessaloniki and the Lazarist Monastery!

Jethro Tull formed in Blackpool in1967. Absorbing an eccentric and unique mix of hard rock, folk and classical music with many other supposedly unfashionable musical styles followed a long and highly successful career (Beggar’s Farm, Teacher, Jeffrey Goes to Leicester Square) having released 30 studio live albums selling over 60 million, ranking them as one of Britain’s top bands.

Ian Anderson, in his artistic career, undertook many solo projects and as one of the best flautists in the world continues his long musical career undaunted.

The great artist, on the occasion of his upcoming appearance at the Lazarist Monastery on Thursday, September 22, and also on Friday, September 23, at the Vrahon Theater Melina Merkouri, spoke to us about his relationship with the Greek public and his future plans.

Jim Farganis (Lavart) – Next week you will visit Greece for two special lives! How do you feel?

Ian Anderson –I always look forward to returning to Greece to reunite with our audiences and savour the food, history and architecture.

Jim Farganis (Lavart) – The Greek audience is really connected to your music, your sound, your rock attitude between years. Is this a great reason for you when you choose a venue, a country… for your live tour?

Ian Anderson – Our promoters have to find venues which are available and practical to perfom in. We don’t always get to play in the venues we would most like to but things are a little crazy after the worst of the pandemic and we still have difficulties finding suitable venues in many countries.

Ian Anderson – Performing in the geat amphitheatres throughout the Mediterranean – including, of course in Athens. And, of course, working with the many great musicians who have been part of the band over the years.

Jim Farganis (Lavart) – How is the life of a multi-instrumentalist? How many hours do you spend with your flute? What does it mean for you?

Ian Anderson – I play the flute most days in rehearsal, performing and recording. And if I don’t have those opportunities, I just play it for fun. It is one of the instruments closest to the human voice in expression.

Jim Farganis (Lavart) – Have you ever realized your whole effect -as a band- on the international music scene?

Ian Anderson – What do you think about it? I just get on with life. I don’t think too much about success or approval. I feel lucky to have my work and my pleasure at the same time.

Jim Farganis (Lavart) –How difficult is it for a band like Jethro Tull to continue creating music nowadays?

Ian Anderson – Not difficult at all. I started work on a new album last January and have just finished the recording and mixing today, to be released in April next year. As long as my energy and enthusiasm keep returning, I shall enjoy myself as usual.

Jim Farganis (Lavart) – Do you have the same passion, the same desire, the same thirst for being on stage or being in the studio to record songs?

Ian Anderson – Is there something in common with the past or something totally different? It is always a little testing to begin with to get started with a new project or to go on tour. But as soon as I get the ball rolling, the energy bursts forth and the fun begins.

Ian Anderson – We look forward to presenting them with some of the landmark moments of our Progressive Rock repertoire. The songs that marked a new direction or refined a previous one. Songs from 1968 through to the present day, including some of the best-known songs from our many albums. 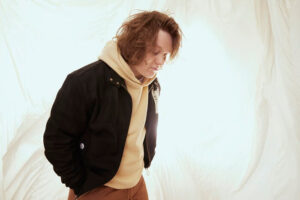 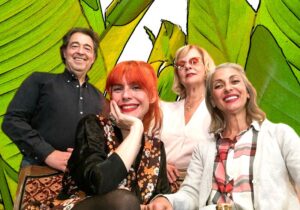 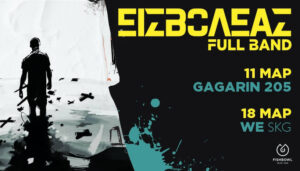 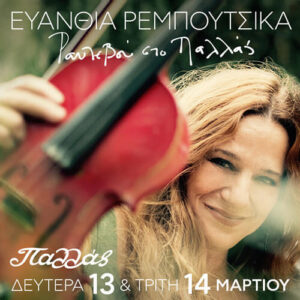 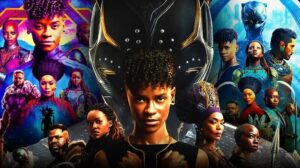 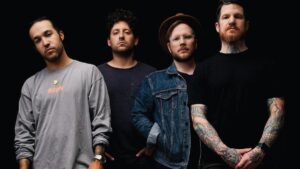 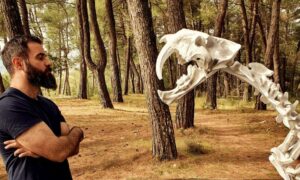 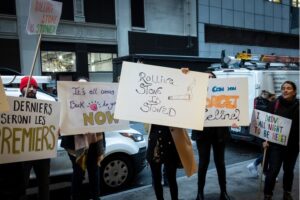